As humans, we have an urge to draw and decorate everything, from walls to vehicles to clothes to everything we use in our lives. In earlier times, we used to paint on cave walls, then canvases and rooms and ceilings. Now we doodle and sketch and Photoshop. But there’s one thing that’s always fascinated us more than anything. We decorate our bodies as well, with ornaments, jewelry and colors. In today’s world, if not with anything else, we do it with tattoos.

Tattoos, just like painting (well, tattooing is a form of painting on body), is not a modern expression. Rather it has been around since Neolithic times. Back in earlier times, its use, just like cave paintings, was functional. Tattoos were thought to be a form of healing (similar to acupuncture) and could also serve as cultural and sacred symbols. Besides, it could show political and tribal affiliations, a status symbol, as medal for honor and courage (for soldiers and warriors esp.) as well as document an important incident in one’s life. Today, the purpose of tattoos vary from any of the previously mentioned or more. Most of all, it is a self-identification. An artistic form of expression just like writing, photographing or sculpting. 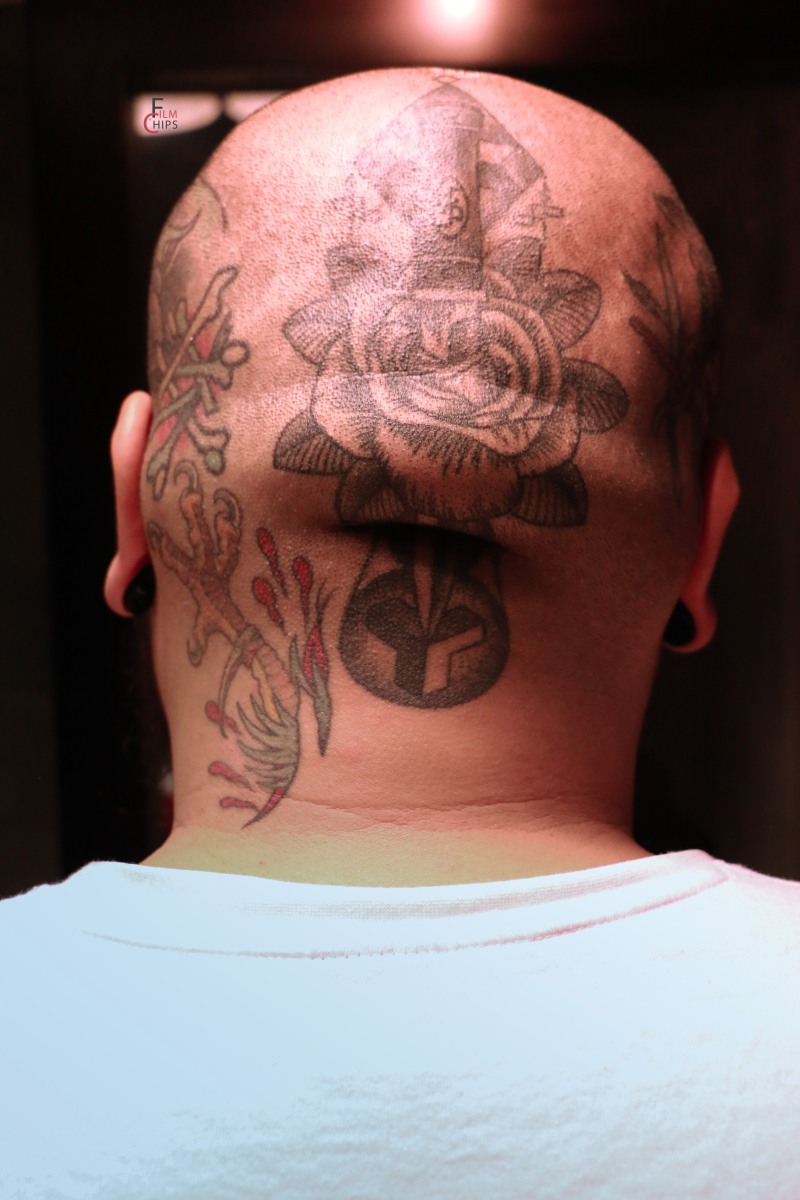 Today, in many countries, tattoos are still a taboo. But hey, where there’s a taboo, there are always rebels. Tattooing in Korea is still rare, relatively. The country where skin is to be kept clean and without any (facial) hair, how could tattoos be common anyway? But the landscape is changing and tattoos (and beards) are growing in popularity albeit slow.

I visited some tattoo studios and met some tattoo artists in Seoul during my exploration. I got quite a bit of interesting information and it turns out that some of those artists have been to international tattoo festivals and have been working for years and years.

In Seoul, many artists like G-Sim and Kay Lee run tattoo studios which are usually located in the basement or the second or third floors of multi-storey buildings. The studios are clean and artists are cooperative with clients. Some studios even have English-speaking staff in Korea so foreigners have an easy time getting a tattoo. Artists learn and train many tattoo styles including old school and new school to be able to cater to all comers. Some focus on a particular style and new clients are often attracted by word of mouth. What’s interesting yet logical is that most people are afraid to get tattoos because of the decrease in chances of employment. Still, you’d find a few Koreans who go beyond the practice and get tattoos on their necks, skull or arms. 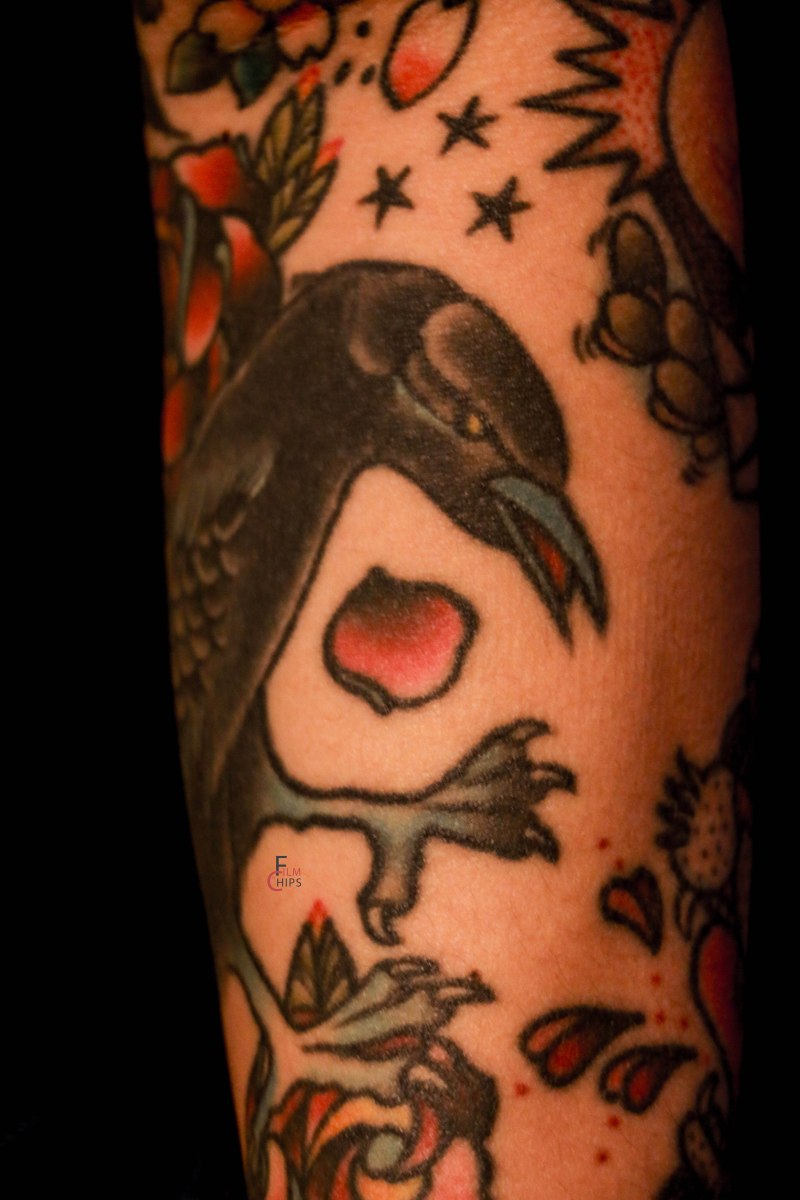 During my conversation with an artist named G-Sim who also turned out to be a painter with a major in visual communication (yes, it’s not just the gangs and criminals and tribes who tattoo their bodies), I came to realize the ecstatic nature of tattooing. It’s much more intimate than painting on a canvas or a wall. The pain of a needle piercing your skin 15 to 16 times per second, the ink touching your blood and the enchantment of an artwork coming to life in front of your eyes is a totally different intoxication. Call me a hedonist, but that is one euphoric must-experience feeling that a lot of people crave in their lives.

Essentially, tattooing is an art of expression. A way of self-identification. You convey your personality through tattoos. An instant communication with a stranger on a subway. A dialogue without words. An instant connection without knowing them. The bodies become canvases, the tattoo the painting and we the living breathing works of art.

All photographs are courtesy of the author.

Note: This story was previously published on The AsiaN in June 2015. It’s published on Film N’ Chips by the same author for archival purposes.