“Same story, different costume”, I once heard someone say about superhero movies. This still rings true to a great extent. It’s merely the treatment that differs and makes a film or a show original (in the loosest sense of the word).

However, in the last several years, Marvel’s Daredevil has proven to be a truly fresh and original offering in the genre. Season three of the TV series, which released last week on Netflix, only strengthens the argument.

The season picks up the story of blind lawyer Matt Murdoch (Charlie Cox) who, having hit rock bottom and temporarily lost his powers, is conflicted between pushing away his friends and coming back to the world to prevent the returning Wilson Fisk (Vincent D’Onofrio). What elevates it, much like the show’s first season, is simply Fisk himself.

Here is an example of an effective and quite honestly, one of the greatest villains in TV history. Here, a human villain perpetrates the horror that even supernatural, godly villains typical of this genre can’t. Fisk truly terrifies you and makes your guts wrench. What makes him even more brilliant is the fact that he thinks he is the saviour of Hell’s Kitchen. 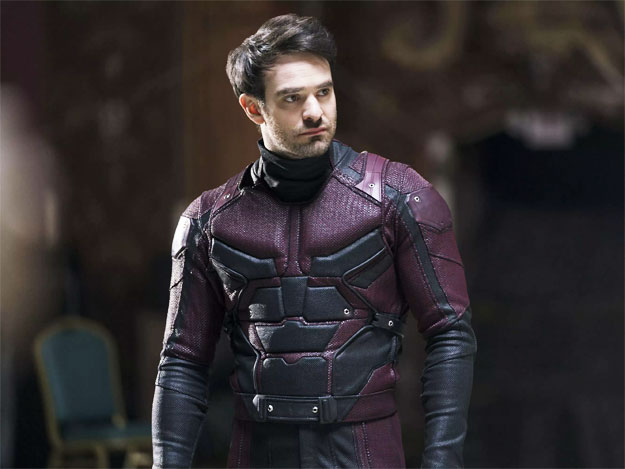 In the first season, we saw him go to extreme measures, which only seemed justified to him, to help the city become safer. But as his story develops, so does his brutality in season three. Now, he is bent on regaining his power and reuniting with his lover, Vanessa Marianna (Ayelet Zurer), fully giving in to his villainous side.

On the contrary, we follow Murdoch’s character of Daredevil recuperate his strength and motivation to fight Fisk, just like Bruce Wayne did in The Dark Knight Rises. However, the story doesn’t just revolve around Daredevil and Fisk. Several new characters are introduced and all, including Murdoch’s friends Foggy (Elden Henson) and Karen Page (Deborah Ann Woll), receive a much more fleshed out treatment in this season.

FBI agent Ben Poindexter (Wilson Bethel) serves as Daredevil’s doppelganger (not a spoiler, as we’ve seen him in the trailer already). However, his role goes beyond that. Instead of focusing on his stunning skillset and fighting capabilities, we unearth his past mental issues and witness what made him the person he is. 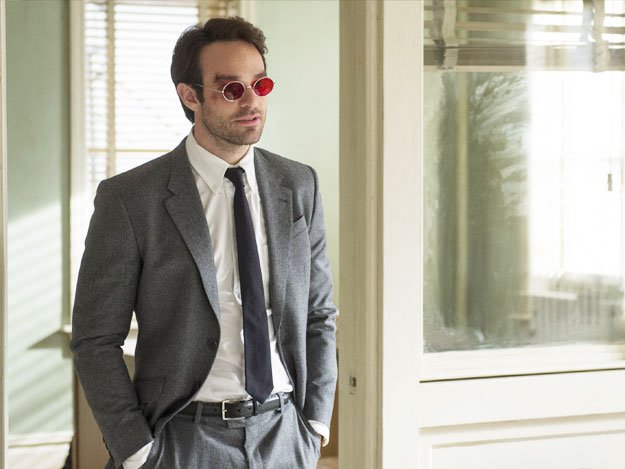 We see the showrunner Erik Oleson pit the two mirror characters against each other in Daredevil and Dex – two people who feel abandoned by their loved ones and are struggling to stick to their moral codes.

We also see Page and FBI agent Rahul “Ray” Nadeem (Jay Ali) as mirror images of each other, both feeling unworthy of love because they have hurt their loved ones. Meanwhile, Foggy is stuck in the middle, witnessing everything fall apart and trying to keep it together.

What makes Daredevil arguably the best superhero show today is that there is no clear cut right or wrong, good or bad character. With one-dimensionality thrown out the window, every character’s actions make sense in one way or another.

In his own unique way, even Fisk’s horrific actions are justified. From another standpoint, even Murdoch’s actions can be construed as evil. It’s up to you to decide. 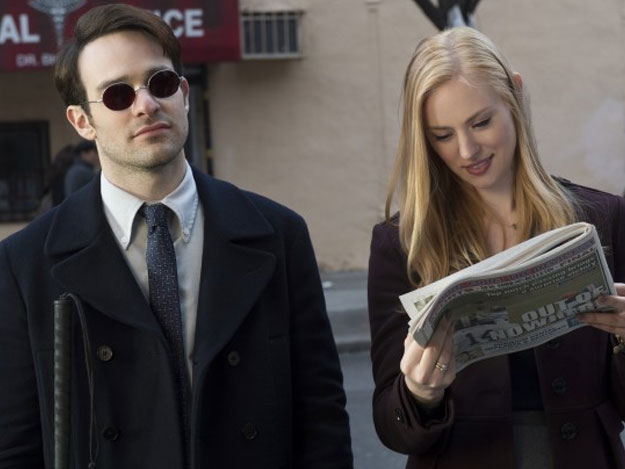 Visually, the show remains as appealing as it has been, with its high production values. But this season has upped the ante. While the first season featured a memorable three-minute hallway fight scene and the second season had a five-minute stairway sequence, the third season offers a 10-minute one-take prison escape sequence in episode four.

With exceptional use of pyrotechnics and practical effects, the scene captures the realism of the riot in such a manner that I’m tempted to say, it might have easily topped the iconic Oldboy (2003) sequence. Besides that, the scene between Page and Fisk and the entire finale is something that will have you check your accelerating pulse. 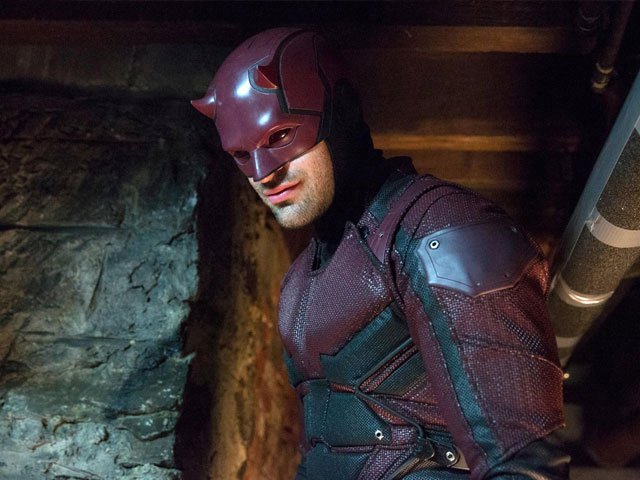 In terms of acting, it’s difficult to choose one over the other because all the major and supporting characters deliver performances that resonate long after the show is over.

There is a certain authenticity in which we see Fisk yearn for his lover and Murdoch struggle to maintain mental stability. There is a certain beauty in Page’s emotional growth (we get an entire episode unfolding her past) and Foggy’s dedication to his friends and belief in the law.

Daredevil may still be the “same story, different costume”, but it’s still a pretty fine costume with no loose threads or dropped shoulders.

Note: This review was originally published in The Express Tribune.