Just like in the last decade, we have seen Pakistani musicians over-relying on Sufi poetry and covers of old classics to deliver hits, our filmmakers have been dependent on two genres – rom-com and comedy, to achieve box office success. Since the so-called revival of Pakistani cinema, only a few filmmakers have experimented with fresh stories and even fewer have succeeded.

Shoaib Mansoor’s Khuda Ke Liye sowed the seeds in 2007. Bilal Lashari’s Waar, despite numerous valid criticisms on its story (or lack thereof), led the way forward in 2013, proving to be a commercial success as well as a signifier that experimentation is necessary for the cinema’s growth. A few others tried to carry the momentum but eventually producers caved in and began relying on the tried-and-tested formula, something that guaranteed box office success. Since then, we have been exposed to rehashed, clichéd, song-and-dance flicks with characters which are only interesting to its makers and stories that only follow one rule: there is no need for logic.

Mansoor tried to bring his unique approach to the table again in 2017 with Mahira Khan-starring revenge-thriller Verna but horribly failed. Even the resident superstar of Pakistani cinema Shaan couldn’t succeed with his official remake of Mahesh Bhatt’s Arth.

However, in 2018, we have suddenly seen indie and even debutant filmmakers take a different route and bring forth fresh stories. Rehan Sheikh’s Azad is the first that comes to mind. Despite its film student-standard production values and excruciatingly slow pace, it told a powerful story through great performances. Perhaps using its aforementioned limitations as its strength, it served as hope for the very same film students they could do wonders with very small budgets, only if they have a story to tell.

Then, Asim Abbasi’s Cake released in April. Starring Sanam Saeed, Aamina Sheikh and Adnan Malik, it told a story of a dysfunctional family caught in the grip of its secret past and an uncertain future. Coupled with memorable performances and a soulful soundtrack (by The Sketches’ front man Saif Samejo), it showed that it was time for a new breed of filmmakers to take the reins of Pakistani Cinema.

While box office during Eid festivities belonged to established directors like Nadeem Baig and Nabeel Qureshi who helped keep up the box office collections, the real highlight was how new filmmakers have decided to offer an alternative to the cinema-going audience. After much critical acclaim locally as well as in the international film community, Cake was subsequently chosen as Pakistan’s official submission for Oscars 2019. It also continues to earn accolades in festivals around the world.

Adnan Sarwar’s Motorcycle Girl released in the same month. Starring Sohai Ali Abro, it told the real-life story of Zenith Irfan, the first female motorcyclist to travel across Pakistan. The film only strengthened the notion that at least a few filmmakers were attempting to change the direction of Pakistani cinema for the better. 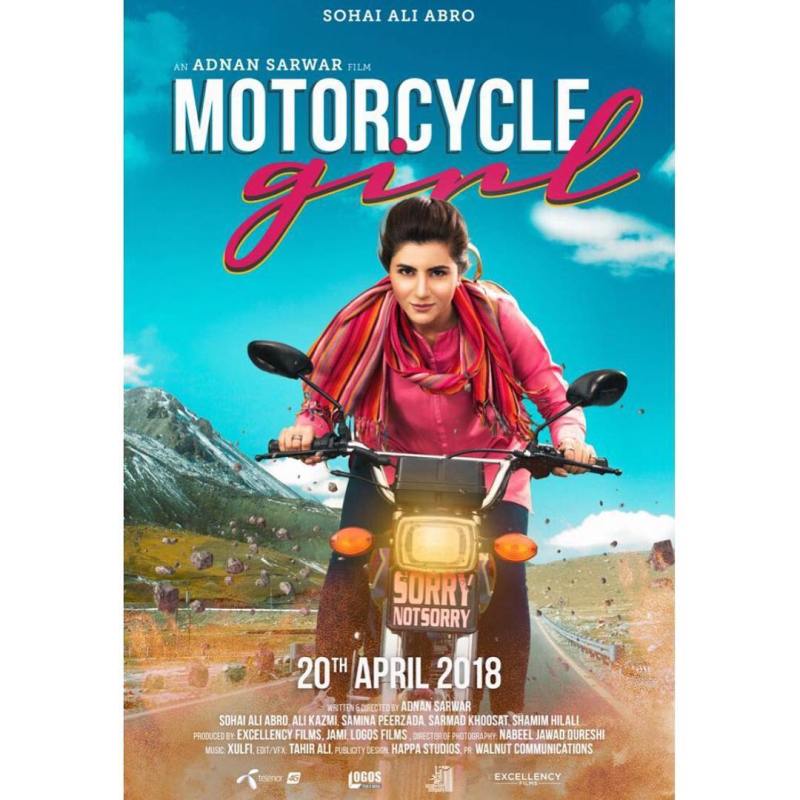 The rest of the year so far has been a bumpy ride. Eidul Fitr turned out to be the most disappointing festivity after a bunch of films (7 Din Mohabbat In, Azaadi, Wajood and Na Band Na Baraati) crowded the cinemas, and yet none of them could make a mark. Then films such as the horror-flick Pari, comedy Jackpot and the animated Tick Tock offered a variety but they were such amateur attempts to even be considered worthy of playing in cinemas let alone provide quality experience that they cannot be included in the success stories of 2018.

Somewhere, credit also goes to Qureshi for his Fahad Mustafa and Mehwish Hayat-starrer Load Wedding, which released on Eidul Azha. The film may have been marred by the director’s deadly sins (addition of the game show not unlike that of Aamir Liqauat’s resulting in unengaging content in the second half, and underutilization of Hayat in particular), but Qureshi should at the very least be lauded for taking a risk and attempting something different from his usual signature style. Granted the experimentation didn’t work to the extent it should have, but it definitely showed that the Filmwala team (producer Fizza Ali Meerza and director Qureshi) aren’t one-trick ponies. In fact, they possess the ability to switch it up and bring variety to their set.

Then Aziz Jindani’s animated satire Donkey King surprised everyone. It encompassed the entertainment factor for children, a coherent story, well-written characters, and most importantly the smooth animation needed to make it a success. Its box office success aside, Donkey King was essentially the best Pakistani animated film made so far. 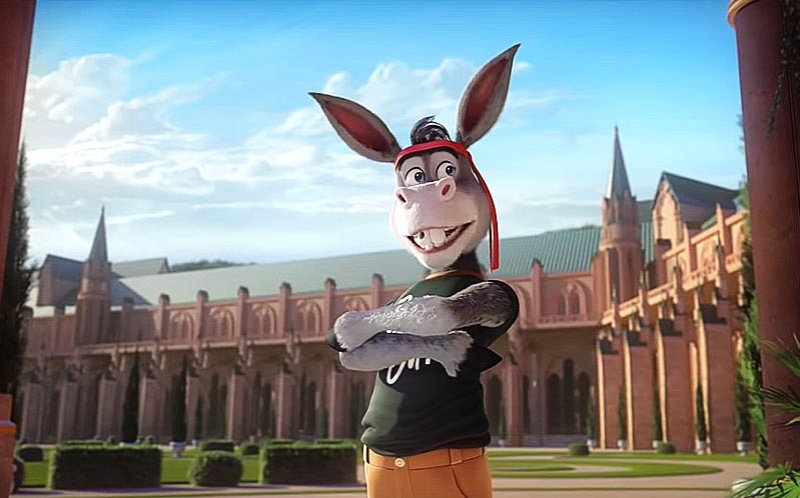 December 7 marks the release of another anticipated film, Pinky Memsaab. Directed by Shazia Ali Khan, it tells the story of a domestic helper, a socialite, a banker and a chauffeur set in Dubai. And we end the year with Sharmeen Obaid-Chinoy’s 3 Bahadur sequel.

The aforementioned films may not have broken box office records but that wasn’t their intended purpose either. They served a more important role and that is, to slowly build Pakistani cinema’s identity, one film at a time. In an age where Indian cinema is shaking things up with films that deviate from the decades-old, proven song-and-dance formula and are changing its image internationally, Pakistani filmmakers have just begun doing exactly the same: shake things up. With the rapid growth of digital content and the global takeover of online streaming platforms, audience demands diverse content. The pace of change is a bit slower when it comes to cinema-going audience, who mostly spends money on ‘products’ it deems worth its while and guarantees a ‘good time’. And while it may take a few years before we see that change in Pakistan where the audience’s preferences evolve and mature, the process has started.

We are well on our way to see Pakistani cinema give breathing space to all kinds of films – where a film like Motorcycle Girl can do well on the box office and produce a profit, with a film like Jawani Phir Nahi Ani topping the charts, where the competition drives filmmakers to deliver on all fronts and produce quality content, and where the audience accepts this diversity and each segment of the society watches what appeals to them.

In that, 2018 has been an essential year for Pakistani cinema. It shook things up from the apparent stagnancy that plagued Pakistani cinema the last few years. And with releases such as Shamoon Abbasi’s Durj (which deals with cannibalism), Saqib Malik’s directorial debut Baaji (a social drama-cum-thriller starring Meera, Osman Khalid Butt and Mohsin Abbas Haider), and the massively anticipated Bilal Lashari’s Maula Jatt 2 (starring Fawad Khan, Hamza Ali Abbasi, Mahira Khan and Humaima Malik) lined up for next year, we can only hope that 2019 turns out even better.